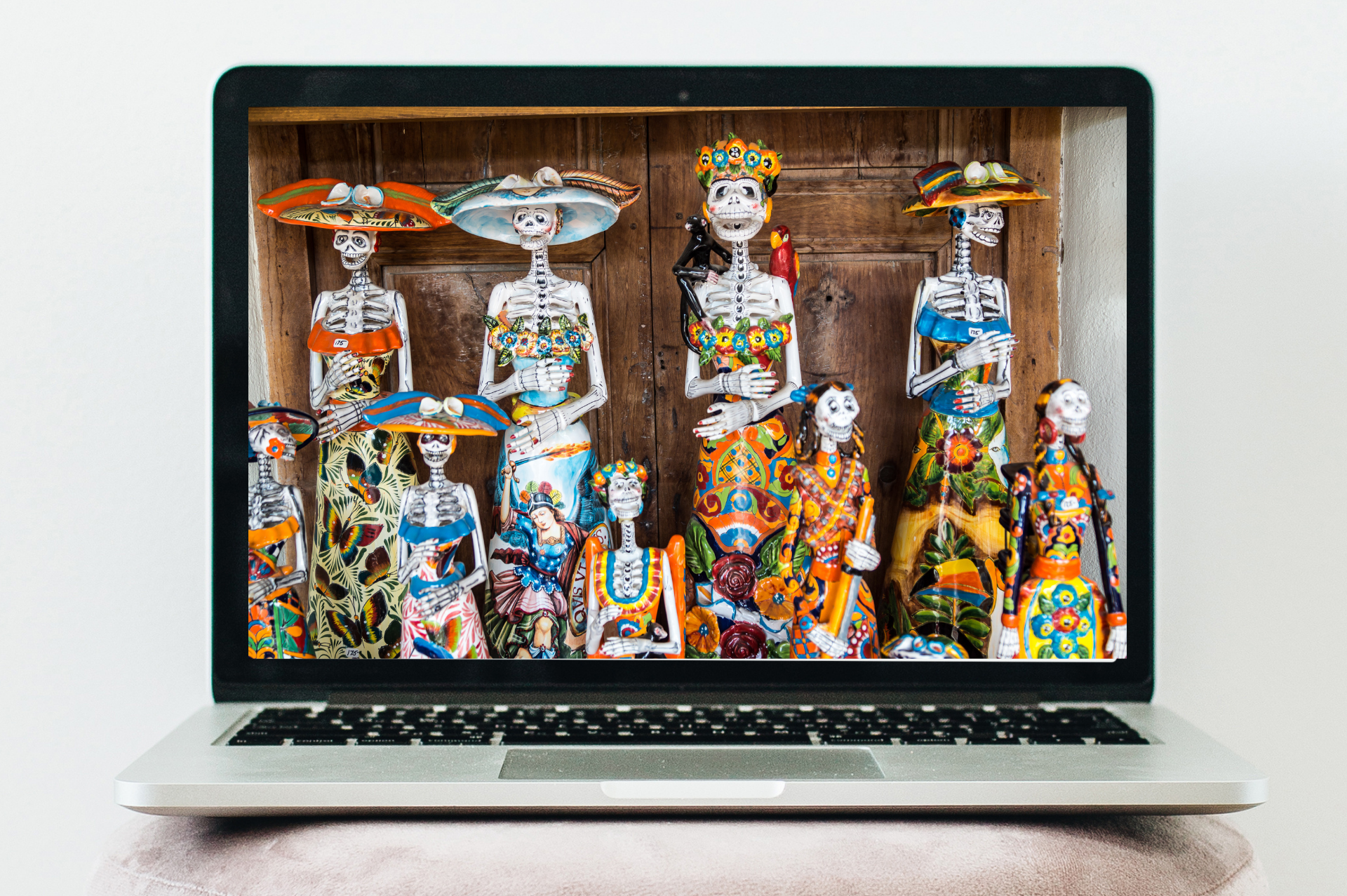 Inside: Distance resources for Day of the Dead in Spanish class.

As Día de Muertos approaches, many of us are looking for distance-friendly options for Day of the Dead instead of our usual plans (hello, 2020… le sigh).

The good news is that plenty of great options do exist and we don’t need to reinvent the wheel. In this post, I’ve got an awesome-but-not-overwhelming list of FREE virtual resources for Spanish teachers. These resources will connect your students to this to this important tradition in a vivid way, and some even feel like a virtual field trip!

The year 2020 turned our world upside down. Perhaps Día de Muertos could be the perfect chance to commemorate, remember, and process some of the losses and memories we’re all carrying right now, in our different ways.

In the early 20th century, Mexican political cartoonist and lithographer José Guadalupe Posada created an etching to accompany a literary calavera. Posada dressed his personification of death in fancy French garb and called it Calavera Garbancera, intending it as social commentary on Mexican society’s emulation of European sophistication. “Todos somos calaveras,” a quote commonly attributed to Posada, means “we are all skeletons.” Underneath all our manmade trappings, we are all the same. – National Geographic

Free Distance Resources for Day of the Dead

There’s too much here for any teacher to cover, so just pick and choose whatever is helpful as you adapt to distance or hybrid teaching. Hopefully you can find something in this list to make your planning easier and save a bit of time!

Related: Day of the Dead in Spanish Class

This is a cool virtual tour of different displays and ofrendas, with text in both Spanish and English that students can explore and read. It includes some more traditional altars, along with several that touch on current events from 2020, as seen below. 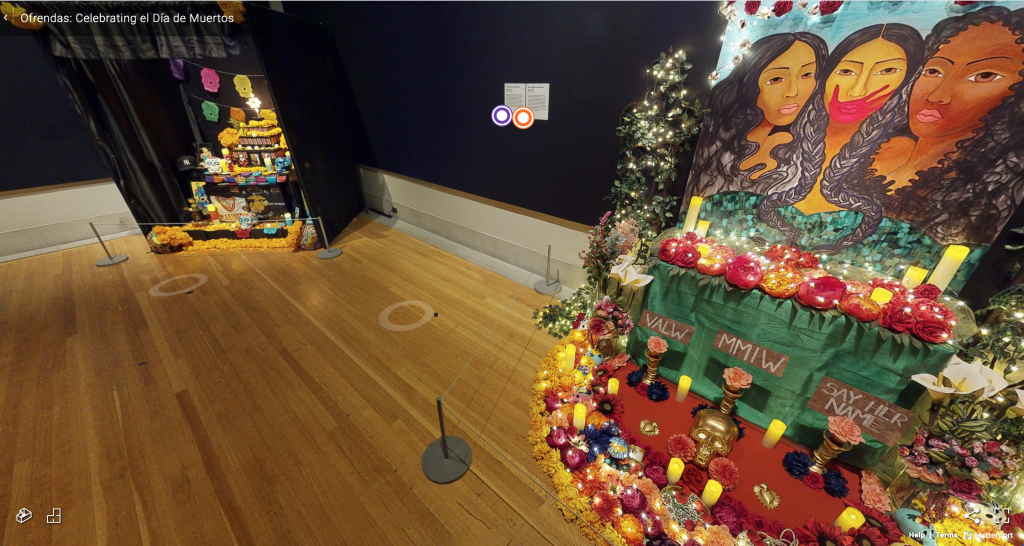 Here are some done-for-you Google slides that explore traditions across different Latin American countries in comprehensible Spanish. They’re also EDITABLE, so you can adjust as needed for your students. Click here to grab them. 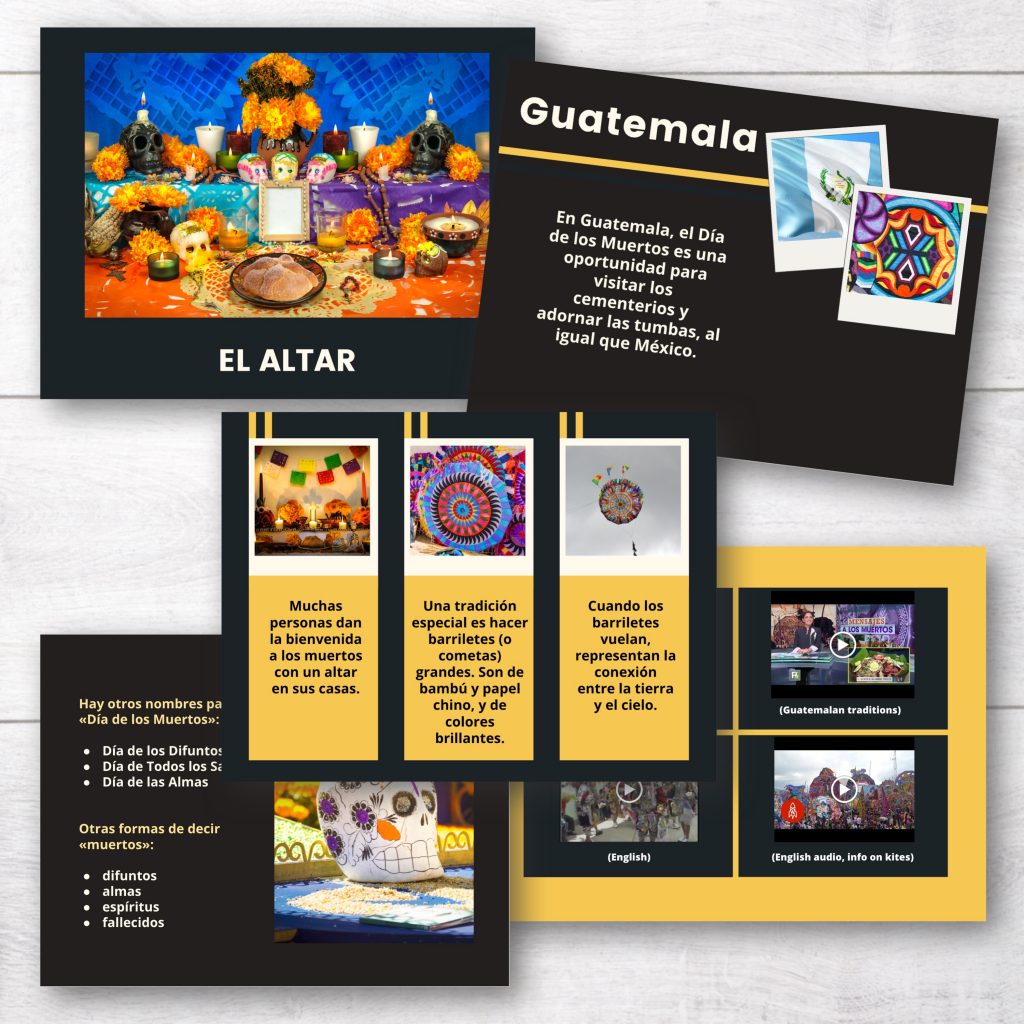 You could also use these amazing slides from Leslie Roteck to assign a digital altar project for your students.

Bonus: World Language Café also has free digital-friendly pages you can download to have your students unscramble a secret message!

3. Google Arts and Culture Day of the Dead Page

Although this page is in English, it’s just a goldmine of cultural information, photos, and videos. You can also find 360˚ virtual tours and online exhibits from real museums. I especially liked that cemeteries are included, which could make for good cultural comparisons. See the full page here.

There are songs for all ages that work for Day of the Dead. You can see all the videos and songs here, or search from these titles:

Movie clips that are perfect for virtual Day of the Dead lessons as they tell a story, with Día de Muertos as the backdrop. If you’re new to MovieTalks, here’s a post on the basics, and another with ideas for adapting MovieTalks to distance learning.

Here are more lists of video clips, if you are looking for informational videos that explain different Day of the Dead traditions.

I hope this is helpful to you as you prepare for the end of October! 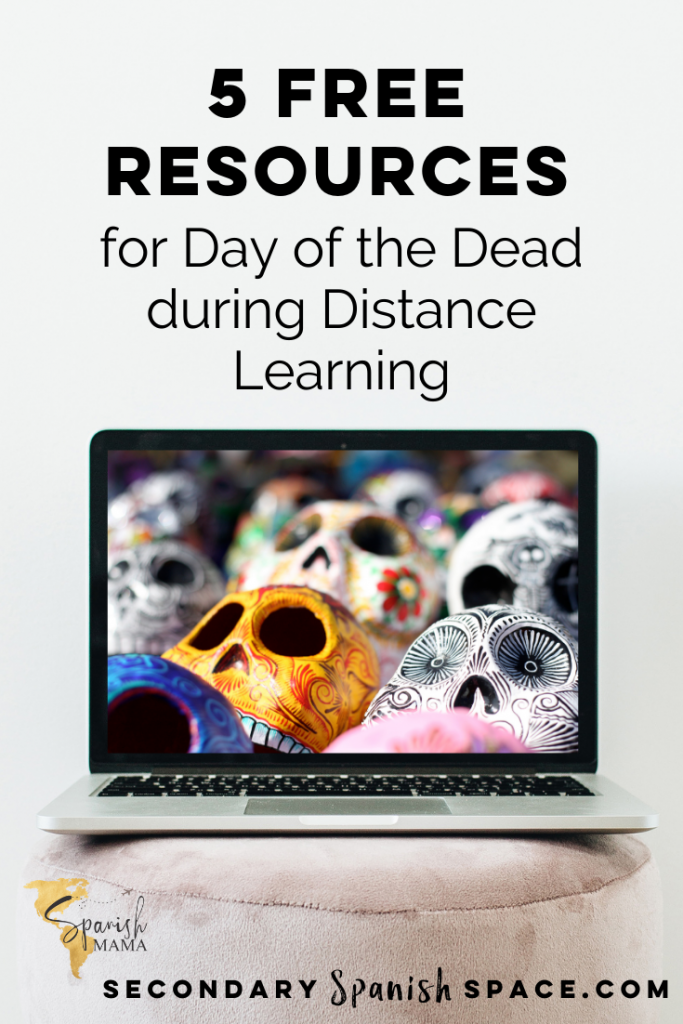 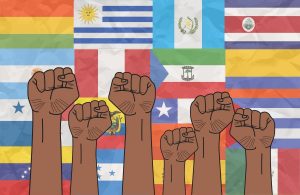 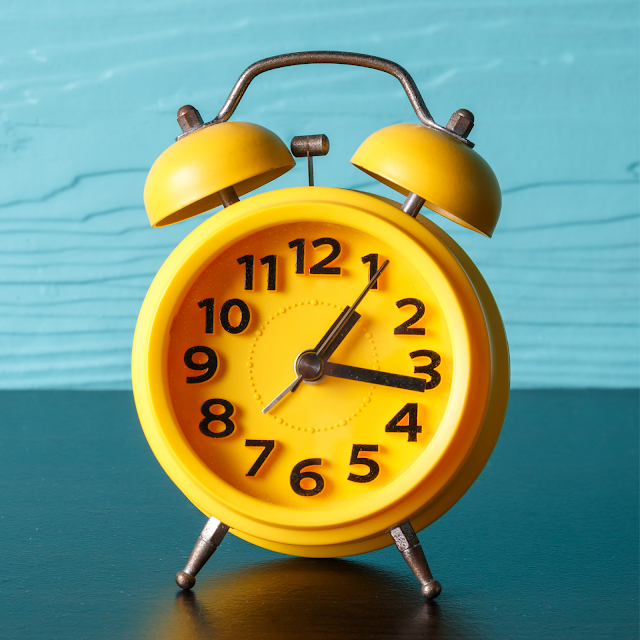 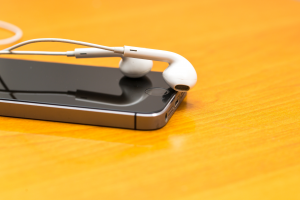 The Top Podcasts for Spanish Teachers in 2020