Although many Spanish teachers don’t spend a lot of time on it, Spanish alphabet activities are a great way to create a strong foundation for spelling, writing, and correct pronunciation.  If your students know the letters well, you’ll be able to spell out words for them and they’ll be able to communicate and write more easily.

Did you know that the Spanish alphabet isn’t something that is set in stone?  The letters in the alphabet have changed a few times in the recent past – living language in action.  First, let’s take a look at some of the changes, and then we’ll get to helpful Spanish alphabet activities for the class.

What are the official letters of the Spanish alphabet?

In 2010, the Real Academia Española, removed the letters ch and ll from the official alphabet, leaving 27 official letters in the Spanish alphabet, A-Z, and the letter ñ.

The Reasoning Behind It: These double letters ch and ll are formed by combining 2 already existing letters of the alphabet and thus are considered diagraphs.

Was RR ever an official letter of the alphabet?

Although many people think RR was an official letter, according to some sources, it hasn’t been included in the official alphabet since the 1800s.

The Reasoning Behind It:  There aren’t any words that start with RR so when you create a dictionary, there isn’t a spot for words starting with RR.

What is the new pronunciation of the V, W, and Y in the Spanish alphabet?

The Reasoning Behind It: The RAE wanted to standardize the pronunciation of these letters across all the Spanish-speaking countries.  At the time, it was a recommendation and the other pronunciations weren’t considered wrong but the RAE expected teachers to start using the new official alphabet.

Taking a few extra minutes to make sure that your students have mastered the alphabet will pay off in the long run.  As teachers, it’s so easy to teach something and then move on too quickly.  You might notice the effects of this in Spanish 2 when students come back after the summer and don’t remember how to say numbers or communicate in basic sentences.

I find it helpful to focus less on curriculum and more on mastery (learning a concept so that you remember it for the rest of your life).  Here are some Spanish alphabet activities to help with mastery.

Here’s a great version from José Luis-Orozco. Listen to just the first minute because, after that, he sings the alphabet in English.  Have students listen for the 2 letters that he doesn’t say correctly.  It’s V and W.  He says vay and doble oo, but instead of oo-vay and oo-vay doble.  Still a great song though.

Variation:  Learn the rhythm of how he sings the alphabet and then sing it on your own with your students.

Either write all the letters on the board or use letter flashcards to practice.  Point to a letter or hold one up and have students say what it is.  Practice the vowels until your students know them cold.  Grab a free deck of Spanish Alphabet Boom Cards (includes a Getting Started with Boom Cheat Sheet) – perfect for learning the letter sounds.  Boom Cards are digital and self-correcting – my favorite new language learning tool.

You might like to try Spanish alphabet interactive notebook flashcards that stay in your students’ notebooks all year long.  They love flipping the flashcards to study.  Say a letter and have students point to it on their flashcards.  Ask students to find one word in Spanish for each letter of the alphabet.  The word should begin with that letter.  Ex.  A. arte B. barco

Around the World Review Game:
Students sit at their desks in rows.  One student stands up by the first student and desk.  You hold up a letter and the student who says it first (out of the pair of students) wins and gets to move to the next desk.  Whoever loses, sits down at that desk.  The goal of the game is to make it all the way around the room and back to your original desk.

3.  Say a word in Spanish and students practice spelling it.

Because Spanish is such a phonetic language, if students know the vowel and consonant sounds, they should be able to hear a word and spell it.  This is a good time to introduce the ll and RR sounds and c and g sounds with vowels.

In addition, tell students that h’s on the beginning of words are silent (hola, hospital) and that it can be tricky to tell the difference between c, s, and z.  I let them know that they’ll learn that skill over time.  Even after a little practice of saying a word and spelling it, they’re able to spell almost anything in Spanish.  Such a helpful skill for the future and will save you a lot of time grading incorrectly spelled words!  Less grading makes teachers happy!

Not sure how to teach students to pronounce RR?

This method worked well with my students.  I learned French as my second language and realized that the r sound in French is the beginning of the RR sound in Spanish.  I have students say the French word, “parler”(to speak) with the throaty r sound.  Once they can do this, I have them practice saying “perro” until they get it.  It works pretty well.

4. Spell words and have students write the letters as you say them.

Pick simple words or cognates and spell them out letter by letter.  Students write the letters and raise their hands once they figure out what the word is.  Keep going until you’ve finished the word.

Personally, I like to use Spanish Alphabet Boom Cards for this type of activity because they can go at their own pace and listen as many times as they’d like.  Plus they’re self-correcting so you can work on other things while students are doing the activities.  Another option is to use them as a homework assignment for review or future Spanish sub plans.

5.  Spell Words Individually or in Groups of 2

Have students practice spelling their first and last names, the names of their friends, the city where they live, their favorite activity, any words that they see around the classroom.  Additionally, as an in-class assignment, for homework, or as a quiz, have them look at a book and “read” the page (read each letter of each word on the page).  If you’re doing this as a quiz, have them record themselves “reading” a paragraph from a book.

6.  Play Ball with the Alphabet

Divide students into groups of 4-5 and give each group a large, squishy ball.  Write 10-20 words on cards (or just say them) and the students in each circle take turns spelling the word by saying a letter and passing the ball to the next person. 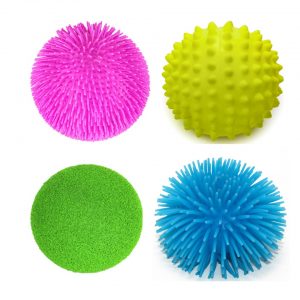 Solidify the letters, sounds, and alphabet by taking a few minutes of class each day (during the first few weeks) or once a week for a short dictation.  Read (or make a recording) of 3-4 sentences and have students write them down.  Great listening and spelling practice to incorporate and review all that they’ve learned.

Want more ideas for back-to-school topics for Spanish 1?  Check out these additional posts for teaching:  numbers, time, and verbs like gustar. 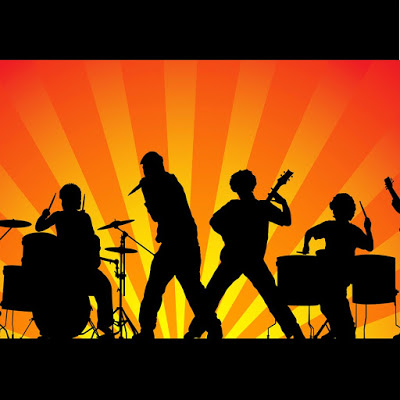 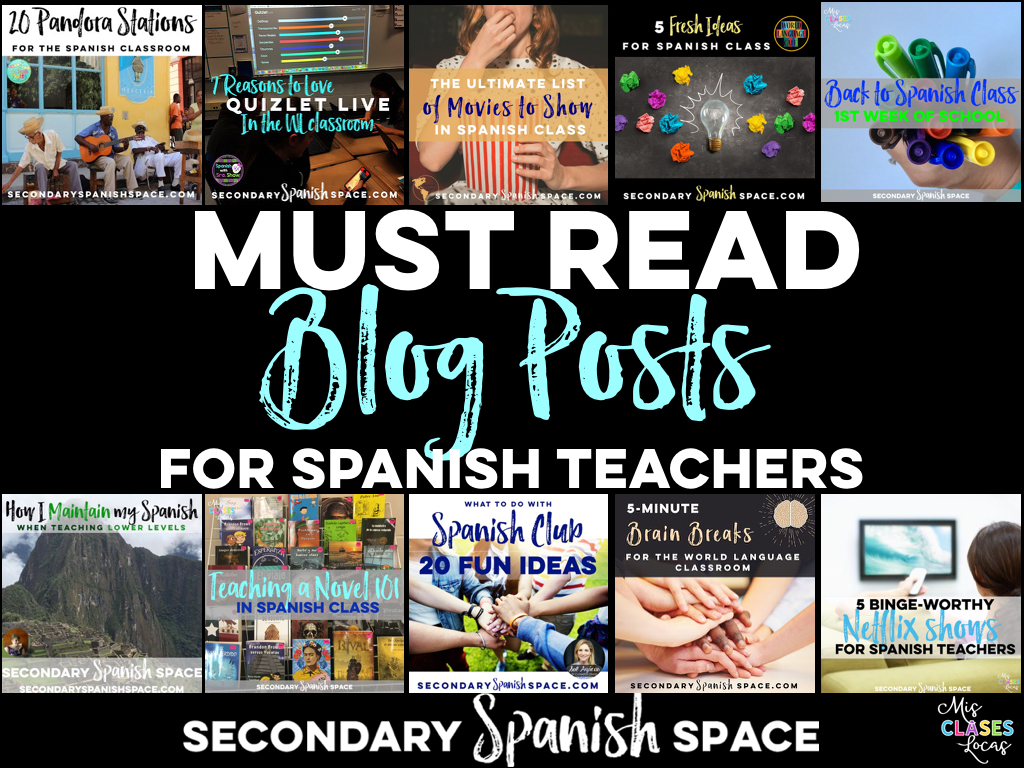 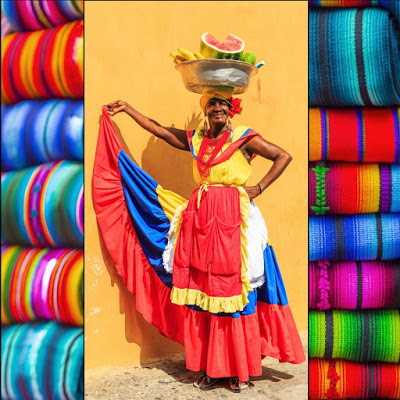