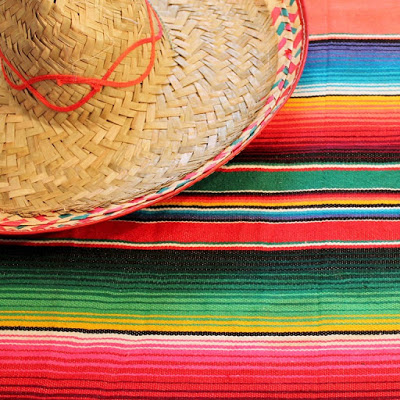 Here are my top 7 favorite Cinco de Mayo Spanish activities to help you plan an exciting day and to ensure that your students learn the real history behind the celebration.

On the World Language Cafe Facebook Page, I share tips for celebrating Cinco de Mayo in Spanish class (printable, recipes, video clips, etc).  Comment on the posts to enter a drawing for a free copy of my Cinco de Mayo Bundle.

Make your own papel picado banner or even better, have the kids make them for extra credit. 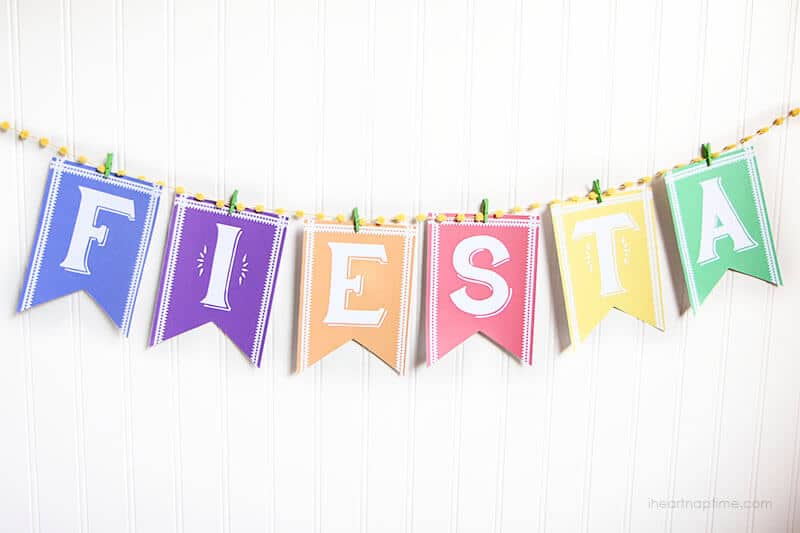 Start Cinco de Mayo with a joke about a boat full of mayonnaise that sinks.  You’ll be surprised how many of your students believe this.

The Origin of Cinco de Mayo
A little-known fact is that back in 1912, Hellmann’s mayonnaise was manufactured in England. In fact, the Titanic was carrying 12,000 jars of the condiment scheduled for delivery in Vera Cruz, Mexico, which was to be the next port of call for the great ship after its stop in New York. This would have been the largest single shipment of mayonnaise ever delivered to Mexico but as we know, the great ship did not make it to New York.
The ship hit an iceberg and sank and the cargo was forever lost. The people of Mexico, who were crazy about mayonnaise and were eagerly awaiting its delivery, were disconsolate at the loss. Their anguish was so great, that they declared a National Day of Mourning which they still observe to this day. The National Day of Mourning occurs each year on May 5th and is known, of course as Sinko de Mayo.
Ha, ha, ha!

4.  Hand out this free Cinco de Mayo worksheet in Spanish or English.

Your students fill out the important info. while they watch videos explaining the holiday.  It’s in my Free Resource Library. 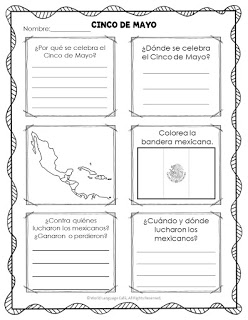 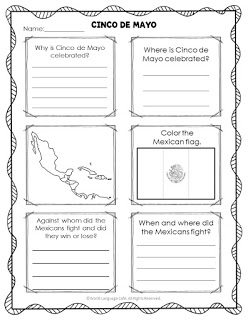 5.  Watch Cinco de Mayo videos, including one of a mariachi flash mob.

Why?  Just because it’s fun!  And it showcases how important mariachi bands are to Mexican culture, plus your band students will think this is THE BEST!  You could even have this showing as your students walk into class.

The guy in the second video is a little quirky and his accent for the Spanish words he says is not so good, but the information that he presents is short and sweet – perfect for your students.

6.  Make some simple Cinco de Mayo crafts and give the instructions all in Spanish. 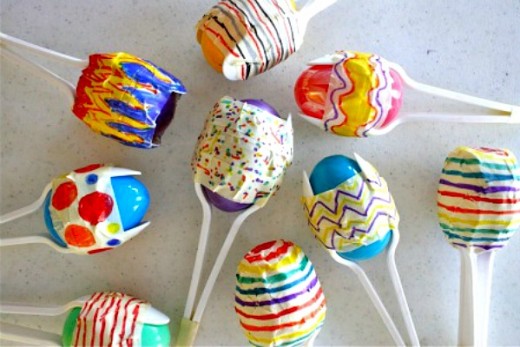 Here are a few of my favorites (mostly because they’re pretty simple, inexpensive, and look pretty.

Before eating, each group or student talks about which ingredients they used and how they made it in Spanish. 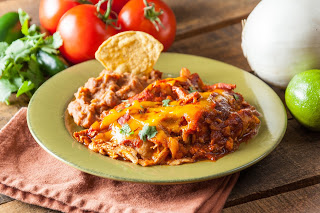 ** Remember to join the Free Resource Library so you can download the Cinco de Mayo worksheets.
JOIN THE RESOURCE LIBRARY!
Don’t have extra time to plan?  Get ready-made lesson plans for Cinco de Mayo, including authentic photos from Mexico to show your students real Mexican culture.
** After that, hop on over to our FB Cinco de Mayo Pre-Party!
Hope to see you there!
Wishing you a spicy Cinco de Mayo in your Spanish classes! 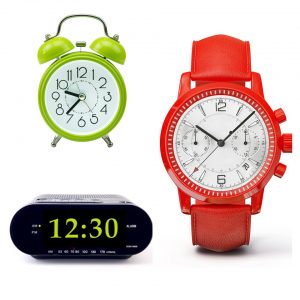 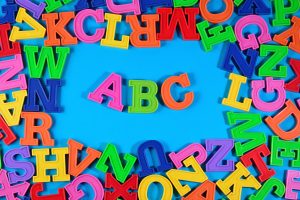 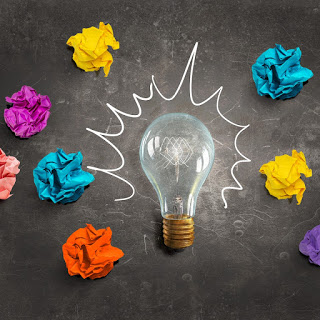